I’ll start this with a disclaimer – I live here. It wasn’t on my radar when I moved here, but after living in this neighborhood for nine months I can’t imagine living anywhere else in London. To be fair, I think every neighborhood has something special to offer – some are near water, others have great art scenes, certain ones have historic/touristy landmarks, there’s always something that makes one more special than the next. With anything, it’s all in the eye of the beholder.

Battersea is in southwest London – just across the Thames, below Chelsea/Fulham and adjacent to Clapham. It’s in Zone 2, so not what some would refer to as ‘central London’ (Zone 1) – however, that’s what allows it to have what I believe is its distinguishing characteristic – green space. There are parks…everywhere. London in general has more green space than I’ve ever seen in a major city, but Battersea stands out from the rest – aside from the huge Battersea Park (and Zoo), it has Wandsworth Common, Spencer Park and easy access to Clapham Common. These are the kind of parks where you can’t see the end when standing in the middle of the grassy field – they go on and on and on. It’s a dream life if you are a London dog! 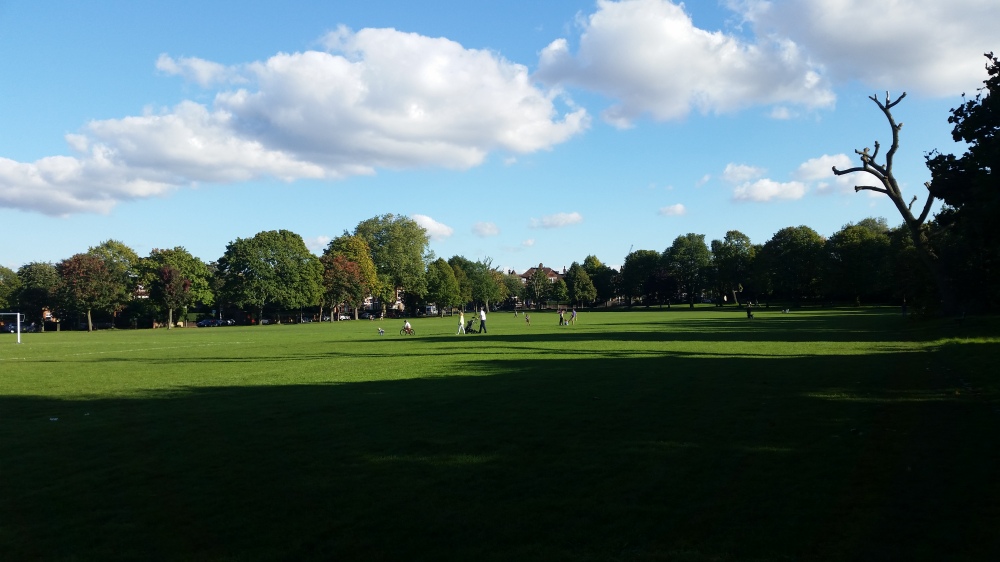 In order to get into Central London, most people use Clapham Junction as there aren’t any tube lines that service Battersea (that will change in 2020 when it gets connected to London Underground). The most popular routes are to go into Waterloo or Victoria and from there you can catch trains in any direction throughout London. One appeal of living near Clapham Junction is the easy access to Gatwick Airport – it’s about 25 minutes on the train and is such a nice option compared to Heathrow or Stansted. Think of it as the “Midway” of London – if you are a Chicago person, you’ll get the reference.

So, what kind of people actually live here? It is such a variety but the majority of people seem to be either young professionals up until young families. You’ll hear people refer to it as Yummy Mummy or Nappy Valley (nappies = diapers) – strollers are everywhere. You do see people raising families and staying in this neighborhood forever, but with an “average” row house costing at least GBP 1.5 mio – it isn’t exactly within reach for the average young family. What a wonderful place to live and raise a family, though, if you could afford it! 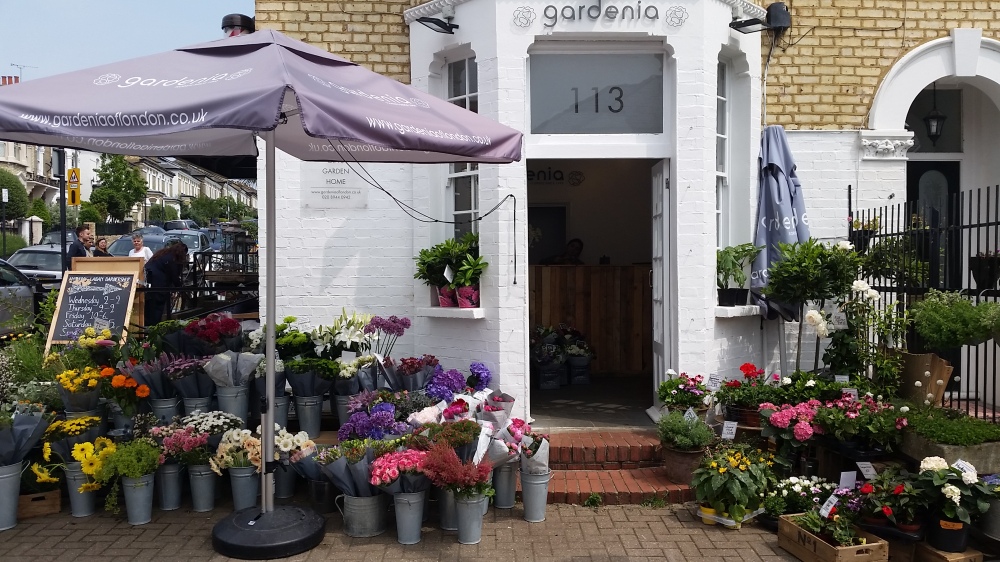 I think what I love most about Battersea is that it feels as if Londoners live here – you don’t have tour buses, guided walks, inflated prices – you have people raising families, going out to the local pub or simply having a picnic in the park. The new US Embassy is expected to open shortly as well as the rehabbed Battersea Power Station flats – all of which will hopefully bring wonderful things to the neighborhood, but I hope won’t change the feel of it.

If you find yourself in London with an afternoon to spare, put this one on your list. You could do Battersea in conjunction with Clapham, Wimbledon or Richmond – it’s definitely worth seeing and don’t listen when people say it’s not worth going south of the river!

More neighborhoods to come over the next few months – as I said, there is something special about each and every one of them.